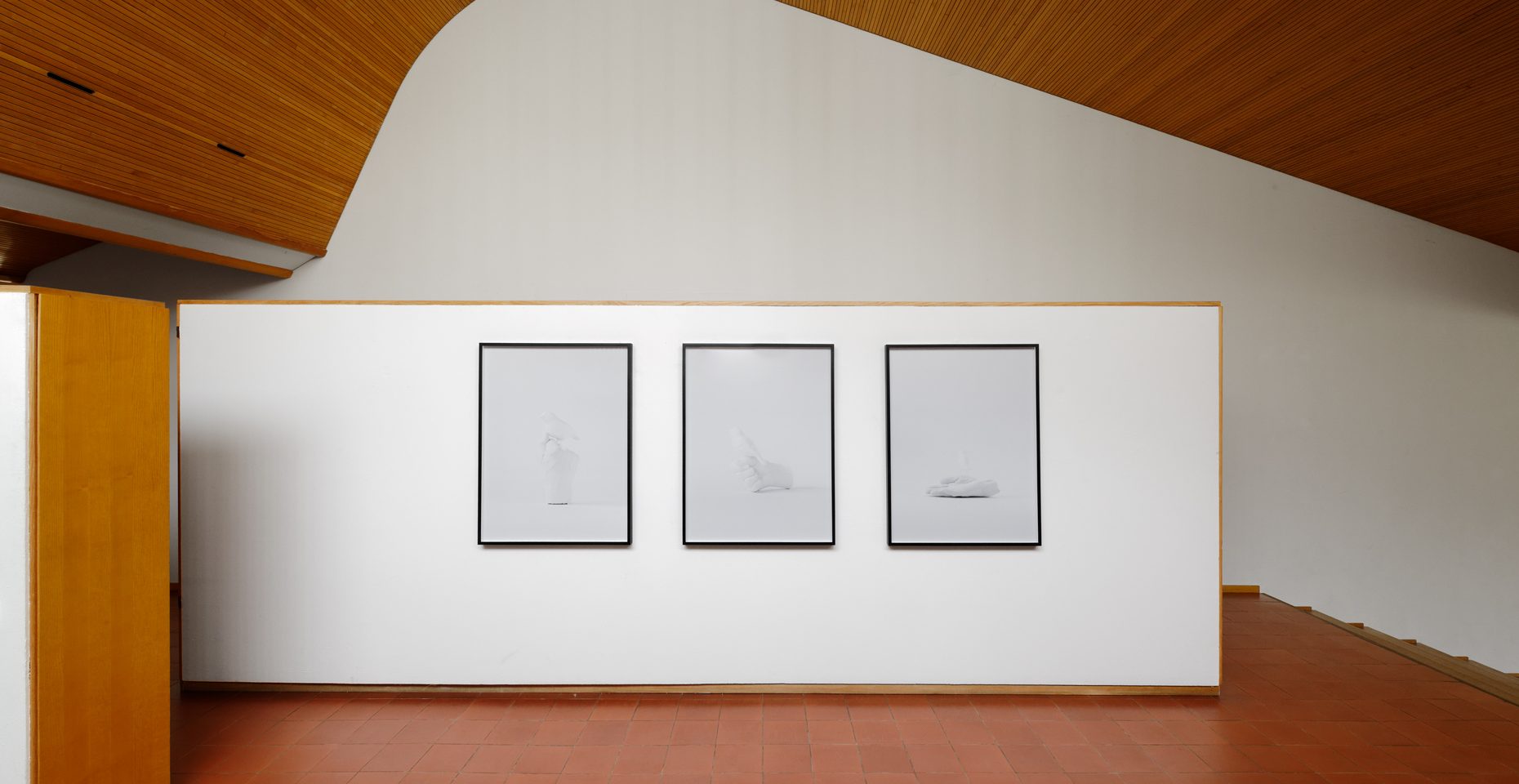 The title of the first exhibition When our eyes touchderives from Jacques Derrida’s question to Jean-Luc Nancy “When our eyes touch, is it day or is it night?” (1) Derrida wrote, “If two gazes come into contact, the one with the other, the question will always be whether they are stroking or striking each other – and where the difference would lie.” Touch is an entrance to the world of bodies where we expose ourselves to threats as well as open up to the blessings of bodily engagement; the hidden depths we cannot know otherwise. What happens when two gazes meet, not only to see the eye and what is visible but to look into the depth of the other? When our eyes touch, behind masked faces, a gaze may function as affective touch, as a gesture of kindness; a solace. Nancy replied after Derrida had already passed away, “Salut to the vision that did not cling to forms or ideas but that let itself be touched by forces.” (2)

Open in Paris and the neighbouring village of Bazoches-sur-Guyonne, the exhibition When our eyes touch unfolds around the vulnerability of the body and the vitalness of touch.

The first of two parts is hosted in the most intimate of locations; Maison Louis Carré, a private house designed by the Finnish architects Alvar and Elissa Aalto for the renowned Paris gallerist Louis Carré, situated in Bazoches-sur-Guyonne, 40 km south-west of Paris. Simultaneously, the second part of When our eyes touch will be presented in Paris at the Institut finlandais.