Untitled (Sketch of a Tree)

Untitled, (Sketch of a Tree), is the result of a long-term project in which the artist investigated what is considered to be the world’s oldest living tree. Though visually insignificant, the tree stems from a root system that is over 10,000 years old and its location is known by only a few.

Through the work Antas investigates the material qualities of film and its reliance of the presence of an object in space and time. The artist selected to shoot the tree on Super 8mm film, which points to technology from another time. Looped, the physical film measures the exact height of the tree and is suspended throughout the room so that the temporal is not just visualised but also experienced spatially. A sketch of the tree stands alone next to the projection, the drawing having been executed in exactly the same timeframe as the filming of the tree. It exists as further evidence of the artist’s presence in front of the tree itself. 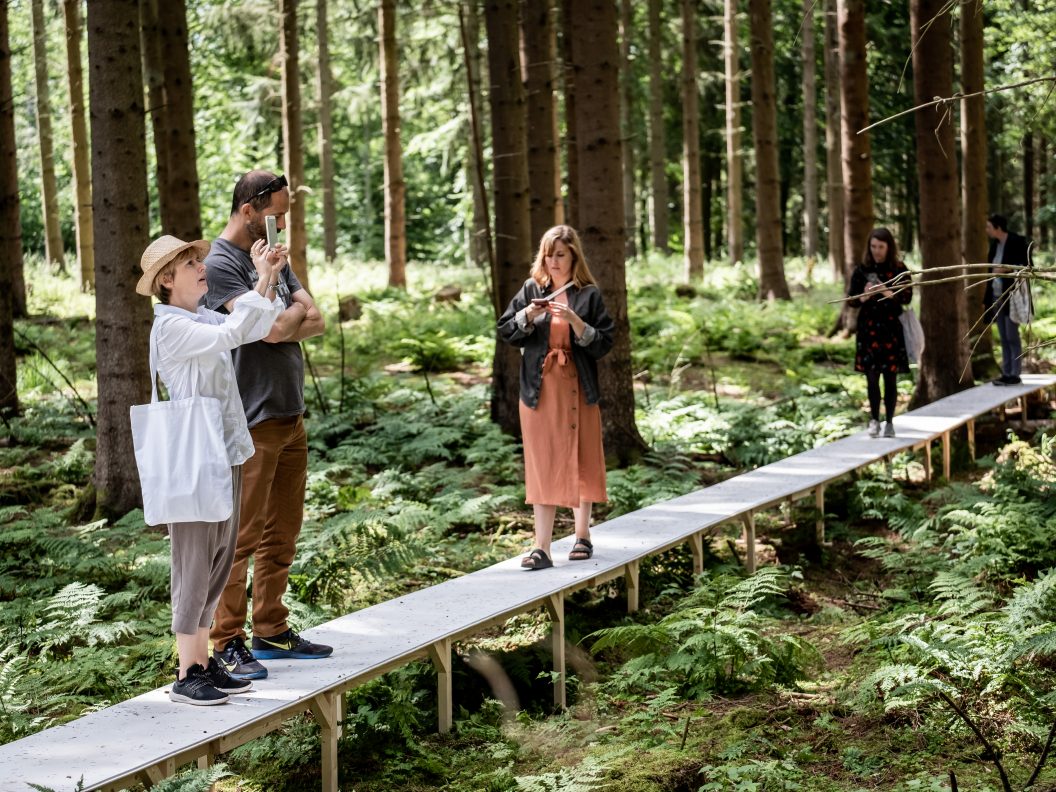 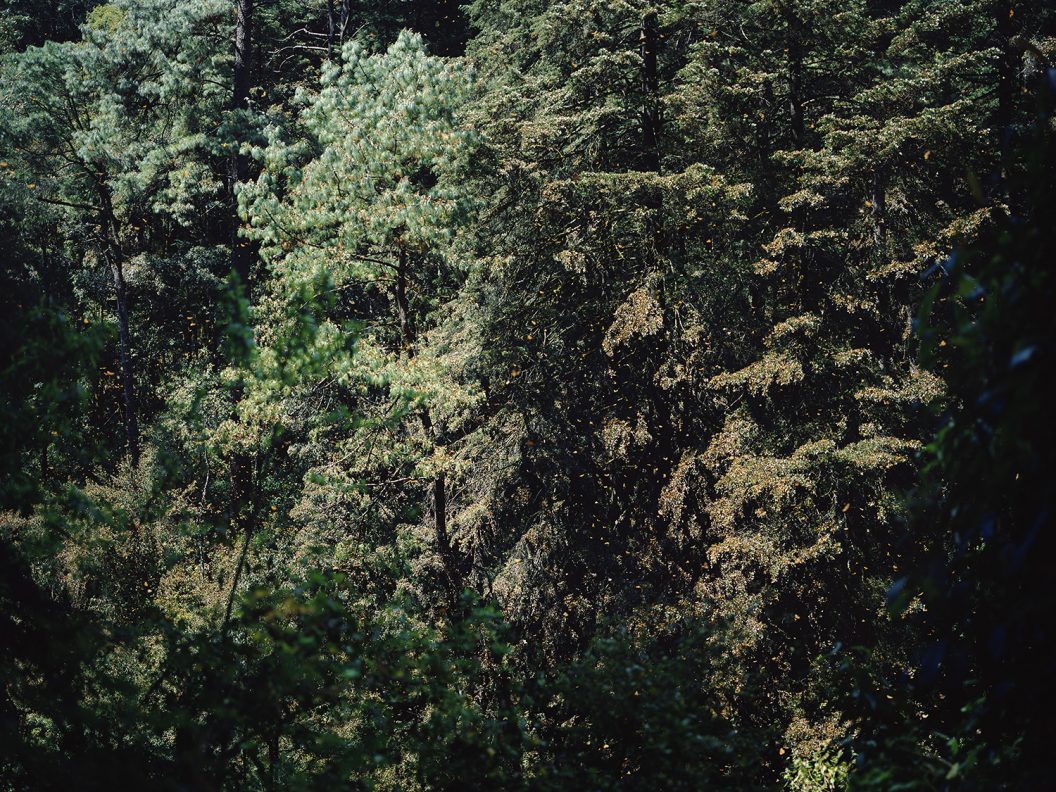 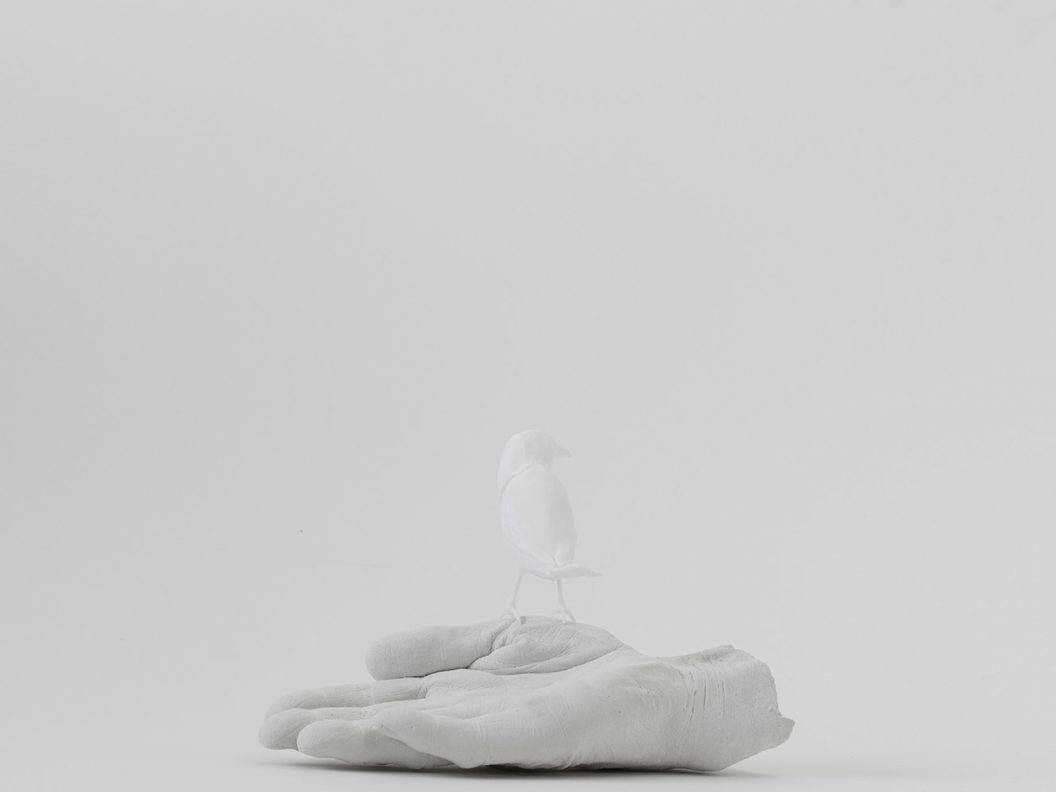 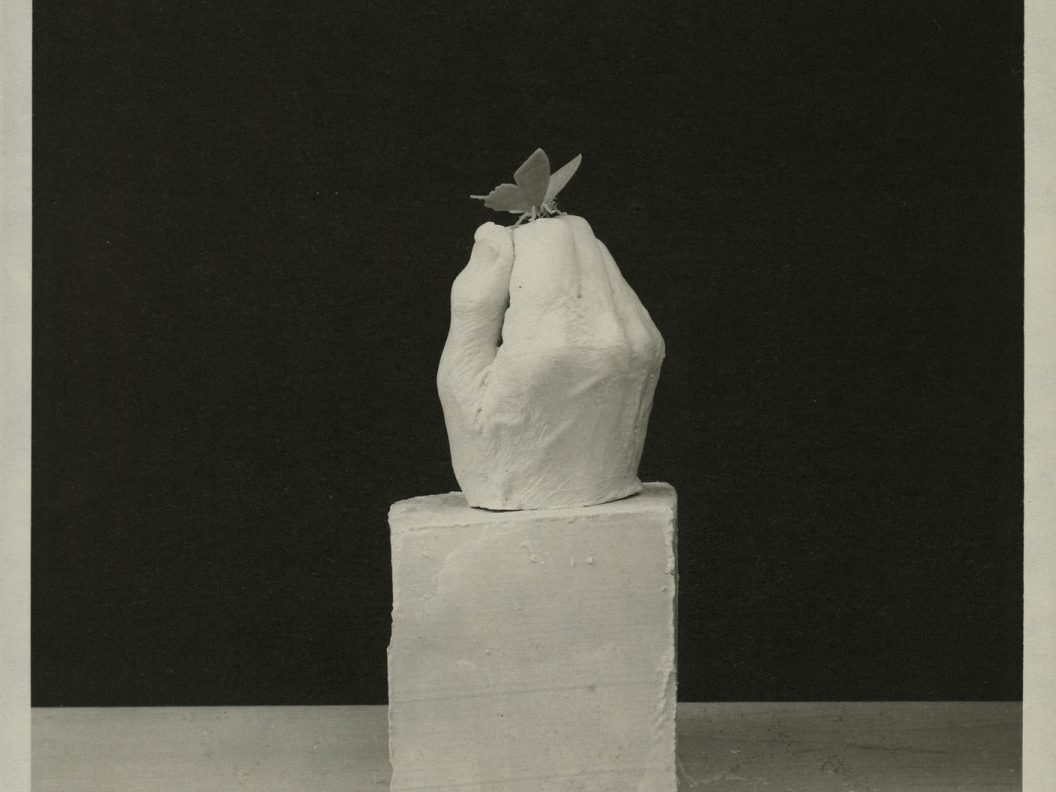