The work was made as a study in observing separate time frames simultaneously. Long Player is a 3 channel video installation with sound and photography. The basis of the work is a structure built in a forest in south of Finland. The circular structure we are presented with works both as temporary sculpture and a functional structure for a film camera to film the landscape. The camera loops around the same landscape during different times of the day and the year. The loop forms an alternative to a cinematic narrative. The repetitive structure prevents an understanding of beginning, middle and end, erasing our reliance on static waypoints while expanding a single moment into a potentially infinite, self-spiraling universe. The loop allows for manipulation to our relationship to time and memory, to see multiple potentialities simultaneously and look at our understanding of time and the temporality of a moment. On a formal level the work looks at the mechanism of film itself as an object and utilise the specifications and durations of the materiality of the film as an attempt to give a moment a physical representation.

Following the minimalist ethos in its focus on materiality, elemental geometries and siting the work references both film, sculpture and drawing. The movement of the camera draw lines and paths in space and creates a copy of the structure itself, making the landscape into a mirror of the structure and vice versa.The circular structure in the forest could be seen as a sort of enlarged Zoetrope. The Zoetrope was capable of expressing an instant in time, a suspended action,often with its own micro-narrative (the horse jumps, the dancers dance), but without being dependent upon a storyline. In the same way the lack of a storyline in this work, the Zoetrope was relying on the viewer to fill in the gaps and turn the single images into a loop experienced in time.

The medium for this work is 16 mm film. The films material qualities has been used as the basis for this work where the filming structure references the physical dimensions of the film. 1 roll = 11 min = 122 meters of film = 1 loop. The structure is 122 meter long 4 meter high and the camera travels around in 11 minutes. There are a total of 8 loops in this work and they are shown 3 next to each other. The films are accompanied by a soundtrack of ambient sounds recorded after each filming and looped with different lengths to create subtle patterns that could be seen as a rhythm the same way the circular structure in the forest adds a controlled rhythm to the space. The sound is looped and played back using a vinyl record player. 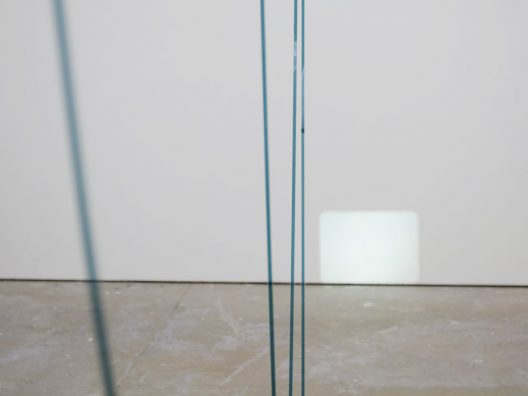 Untitled (Sketch of a Tree) 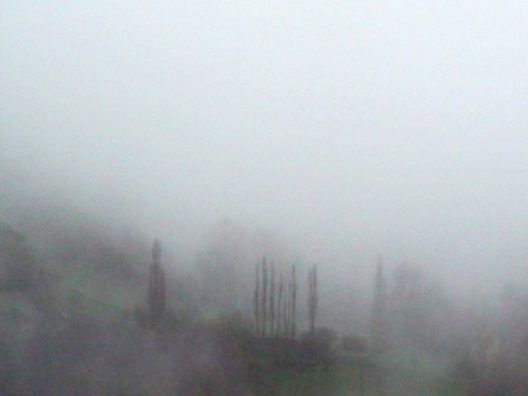 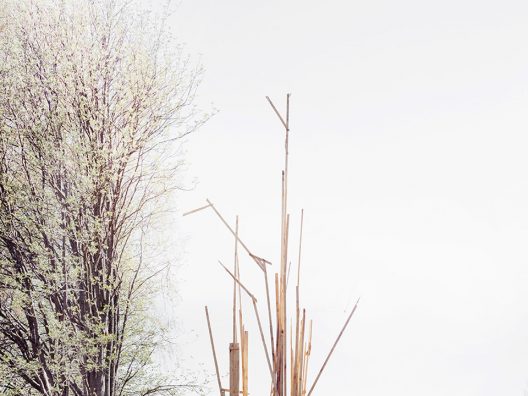 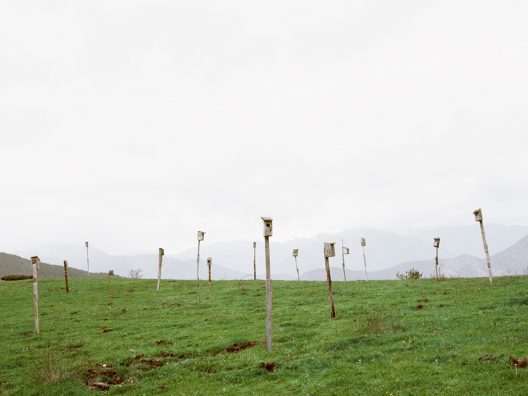